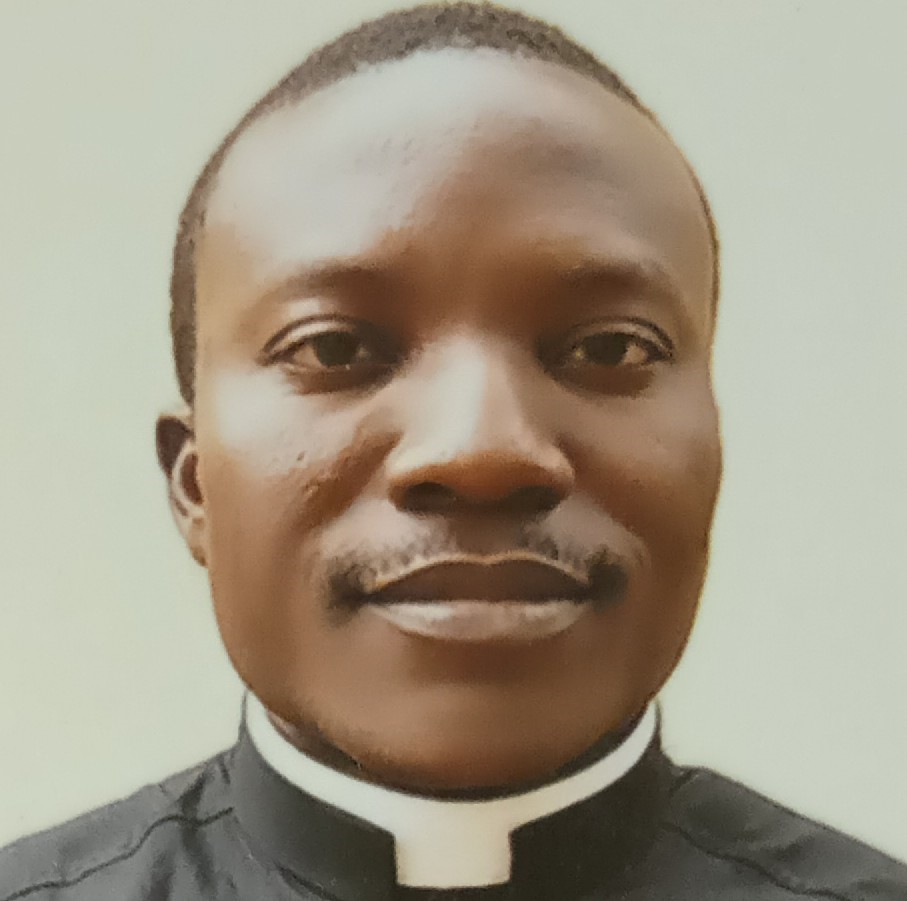 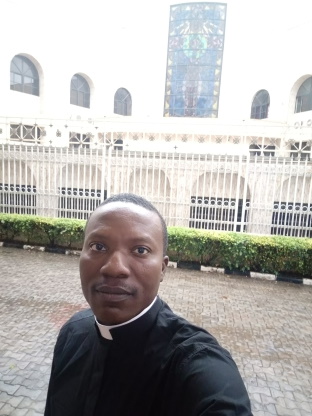 
Fr. Moses joined us in December 2020 from the diocese of Yola for a period of two years.

My name is Fr. Moses Daniel. I am fifth born in the Family of 10 (seven males and three females). Two died not long ago, within the interval of five months. I was born on 13th February 1979 at Ayetoro, Ogun State, Nigeria. My father (Daniel Saidu Hammawa from the North Eastern part of Nigeria, Adamawa county) is a retired soldier and my mum (Diana Daniel from the southern Part of Nigeria, Delta county) is a trader. I had my Primary education from 1987 to 1992 and secondary school from 1993 to 1999 in Adamawa County. After which I applied for the priesthood and admission was granted to me in 2000 to 2001 under the Catholic Diocese of Yola, Adamawa County, Nigeria. I went to Bishop Timothy Cotter Memorial Spiritual Year Seminary Bare, Adamawa County for my Spiritual (Propaedeutic) year. After the one year of discernment, I was given admission into St. Thomas Aquinas Major Seminary Makurdi, Benue County, Nigeria to study Philosophy for three years from 2001 to 2004 and I graduated with a degree in Philosophy in affiliation with Urbanian University Rome and diploma in Religious Studies in affiliation with Benue County University Nigeria.

After my pastoral experience, the diocese offered me another admission to continue with my seminary formation in theology for which I spent four years, 2005 to 2009 at St. Augustine's Major Seminary Jos, Plateau County, Nigeria and I graduated with a degree in Sacred Theology. i was ordained a deacon in 2008 and priest in 2010.